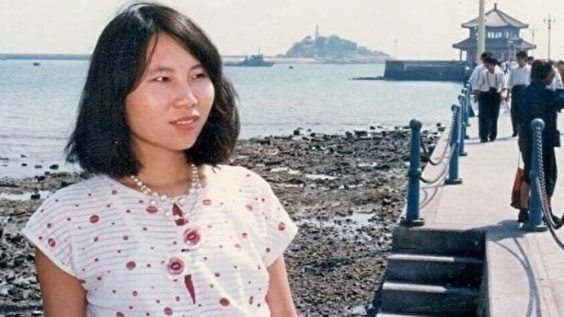 Ms. Sun Qian, a Canadian citizen and VP of a multi-billion-dollar biochemistry business in China, was arrested in Beijing in 2017 because she practices Falun Gong. After 3 years in detention, she was formally sentenced to 8 years in prison.

The Falun Gong community in Canada condemns the 8-year prison sentence given to 54-year-old Canadian Citizen and business woman, Ms. Sun Qian, on June 30 in Beijing. We call on Prime Minister Trudeau and the Canadian government to demand her unconditional release.

“The imprisonment and sentencing of Sun are criminalization of her fundamental freedoms of conscience and belief,” stated Xun Li, President of the Falun Dafa Association of Canada.

On Feb. 19, 2017 over two-dozen police broke into Ms. Sun’s home in Beijing and took her away as part of the 21-year ongoing illegal persecution of Falun Gong by the Chinese Communist Party (CCP).

“Sun has suffered at the hands of the evil regime for over 3 years. She is illegally detained and being physically and mentally tortured. We have reports of her being shackled, handcuffed to a steel chair, pepper sprayed in the face, and kept under sustained brainwashing and psychological manipulation. News reports have detailed how the state coerced 11 lawyers to drop her case.” Said Xun Li.

“We condemn the illegal imprisonment and sentencing of Ms. Sun by the CCP. Ms. Sun is innocent and should not have been arrested in the first place. The persecution of Falun Gong violates the U.N. Charter and other international human rights conventions. It also violates China’s own Constitution and laws,” said Li.

“Never in history has there been such disparity between a humanitarian crisis and lack of international response as that in the case of Falun Gong. We call on the Canadian government to demand her unconditional release, publicly condemn the persecution of Falun Gong, and urge the Communist regime to end the persecution. It is the right thing to do.”

Right now, there are 8 other Falun Gong practitioners with Canadian ties imprisoned with sentences of up to 16 years.