Killed for Their Belief

Minghui.org has confirmed the deaths of over 4,000 Falun Gong practitioners as a direct result of the persecution campaign that the Chinese Communist Party launched in 1999. It is feared that the actual number of Falun Gong deaths from torture, malnutrition, exhaustion, and neglect in detention and especially from organ harvesting in hospitals, however, is already many times higher.

While legal experts are increasingly referring to the persecution of Falun Gong as “genocide,” the form this genocide has taken is different from previous models. The Falun Gong are not hung in public like China’s landlords were when Mao Zedong took power, nor are they taken on a truck into an open field and shot as in Cambodia; they are not hacked dead with machetes as in Rwanda and they are certainly not gassed as in Auschwitz.

But the persecution of Falun Gong meets the Genocide Convention’s definitions of what constitutes genocide: “Causing serious bodily or mental harm to members of the group” and “deliberately inflicting on the group conditions of life calculated to bring about its physical destruction in whole or in part.”

Alongside mental harm, forced destitution, and economic persecution, the killing of the Falun Gong has primarily taken three forms.

The first form is the killing of adherents through beatings and various forms of torture. The vast majority of the torture takes place in prisons, temporary detention centers, and throughout the P.R.C.’s vast labor camp system. Police beatings leading to death from injuries have also taken place inside adherents’ homes or upon arrest on Tiananmen Square, often inside police vans.

Common methods of fatal torture include shock with multiple electric batons, hangings by the wrists or ankles – including upside down for many hours, burnings with irons or other objects, and injections of nerve-damaging drugs (more on physical torture). 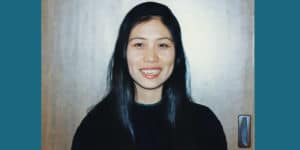 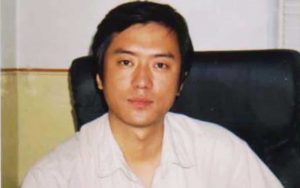 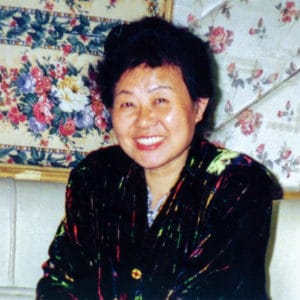 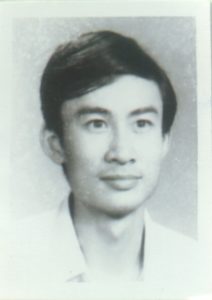 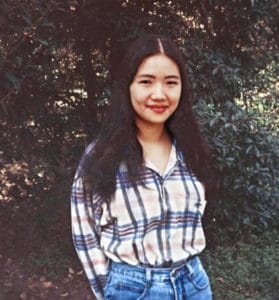 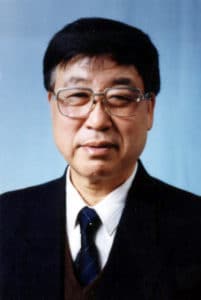 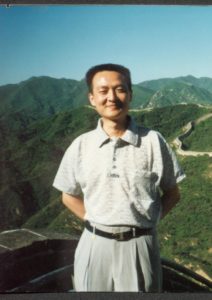 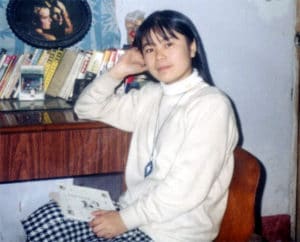 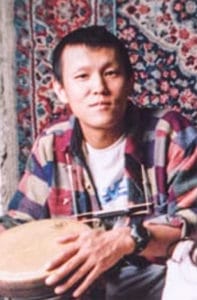 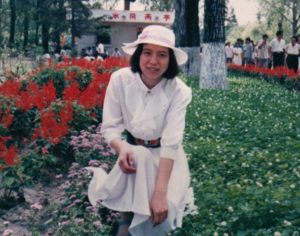 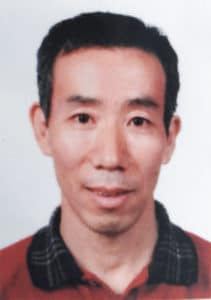 Killed for Their Beliefs

One torture method that has accounted for approximately ten percent of known deaths is forced-feeding. In order to protest their illegal detention and torture, Falun Gong adherents often go on hunger strike. In response, police and inmates, with or without training, “feed” the hunger strikers by inserting a rubber tube into the nose and down through the trachea into the stomach. When the liquid pumped in – ranging from saline solutions to urine – goes directly into the lungs, it leads to a very painful death.

In order to avoid accountability, labor camps and prisons routinely release adherents who are on the verge of death and ask their family members to pick them up. Hospitals frequently refuse to admit these people in such a condition, and they die at home within days or weeks of being released.

When an adherent does die in detention, police claim he or she committed suicide. In fact, survivors have testified that their torturers threaten them by saying: “If we torture you to death it won’t count as anything – we’ll just say it was suicide and no one will ever know.” Witnesses have also reported bodies with black and blue marks being thrown limp out of high windows in order to frame a suicide.

Family members are only rarely allowed to see the body, which is often cremated in haste.

The second form of killing is a result of exhaustion, malnutrition, and neglect in labor camps. Political prisoners in China can be administratively sentenced to up to three years of detention in forced labor camps (laogai or laojiao) without ever facing a judge.

There they are forced to work up to 20 hours a day under the threat of violence. Many of the products they make, like toys, chopsticks, boxes, Christmas tree lights, and clothes are exported to the United States, Australia, and Europe. The prisoners are paid nothing and are, in effect, slaves (news / more on slave labor).

In addition to exhaustion from the intense physical labor under pressure to produce, the slaves are given very little food – often just a pickle and a small, dry roll. Food infested with maggots is not a rare sight, while drinking water is scarce.

Fumes from glue and other chemicals associated with their work combine with poor sanitary conditions, the malnutrition and exhaustion to account for a currently unknown number of deaths.

What the slavery and torture have in common is that, from the Communist Party’s perspective, the goal is not necessarily to kill the adherents; rather, the death of the Falun Gong is a side effect.

The purpose of the campaign is not to execute the adherents’ body but to exterminate the Falun Gong’s spirit. The group is to be eliminated through “reeducation,” or “transformation,” using the above methods along with mental torture (link to mental persecution page), segregation, and nationwide propaganda. The idea is to force adherents to give up their belief system and become obedient citizens, atheist-Marxists if possible. If they die in the process of “transformation,” so be it, it counts as suicide.

While the Infocenter has records of over 3,000 deaths from persecution, the number is likely many times higher. In 2002, sources inside China already estimated that at least 7,000 adherents had been killed. Given the difficulty and risks involved in obtaining such sensitive information from China and the reports of tens of thousands of missing adherents, a more realistic estimate places the death toll at 30,000.

The above figure could be more than double, however, according to the Kilgour-Matas organ harvesting report. According to the pair of prominent Canadian lawyers, over 40,000 organs from Chinese people used in transplants have no other explained source other than the bodies of Falun Gong adherents. These healthy prisoners of conscience, evidence shows, have been killed explicitly for their livers, hearts, and kidneys (report).

In March 2006 a former hospital employee from northeastern China made a public appearance in the United States, disclosing that in her hospital some 4,000 Falun Gong adherents had been killed for their organs. Her surgeon husband admitted to removing cornea from the bodies of 2,000 Falun Gong adherents, while they were still alive but anesthetized (news). Weeks later, a Chinese military doctor revealed that the organ harvesting was not limited to the one concentration camp and hospital near Shenyang that the woman had spoken of but was in fact taking place in 36 concentration camps throughout China (news). Follow-up investigations have confirmed these allegations (report).

There is still one more form of killing that is rarely discussed and is impossible to measure—death as a result of being denied the opportunity to maintain ones chosen health regimen. Xie Weiguo, now living in England, describes it as follows: “After my mother started practicing Falun Gong, the health problems she had suffered from for a long time improved one after another and she became completely healthy. But once the persecution started in 1999, she stopped practicing because of the pressure from the Communist Party. Her health quickly deteriorated, her illnesses came back, and she passed away in 2003.”

Among Chinese Falun Gong practitioners such examples are too numerous. Falun Gong had given literally millions of Chinese newfound health. In fact, the discipline’s reputation for concrete healing efficacy was a big part of what attracted tens of millions to the practice during the 1990s and accelerated the practice’s spread. Yet having experienced one communist campaign after another throughout their lives, many elderly adherents gave up their Falun Gong exercise practice once the state persecution was launched. Living under great mental pressure, their illnesses recurred and they passed away.